On Oct. 11, 2011, Attorney General Eric Holder and FBI Director Robert Mueller announced the plot to assassinate Saudi Ambassador to the U.S. Adel al-Jubeir had been foiled, and one of the suspects, U.S. citizen Manssor Arbabsiar, had been arrested. The other suspect, Islamic Revolutionary Guard Corps (IRGC) Quds Force operative Gholam Shakuri, was never arrested and remains at large to this day.

According to the Department of Justice, Jubeir’s assassination was plotted from spring to October 2011. Throughout the year, Arbabsiar went to Mexico to enlist the services of someone he believed was an associate of a Mexican drug cartel.

Hope all your wishes come true.

I thank you all for coming here, looking at my pics and not throwing up too much – and for being such great Americans and friends. I sincerely appreciate all of you. Your approval encourages me to keep going – and so I will.  My doctor can go pound sand.

Have a blessed day! 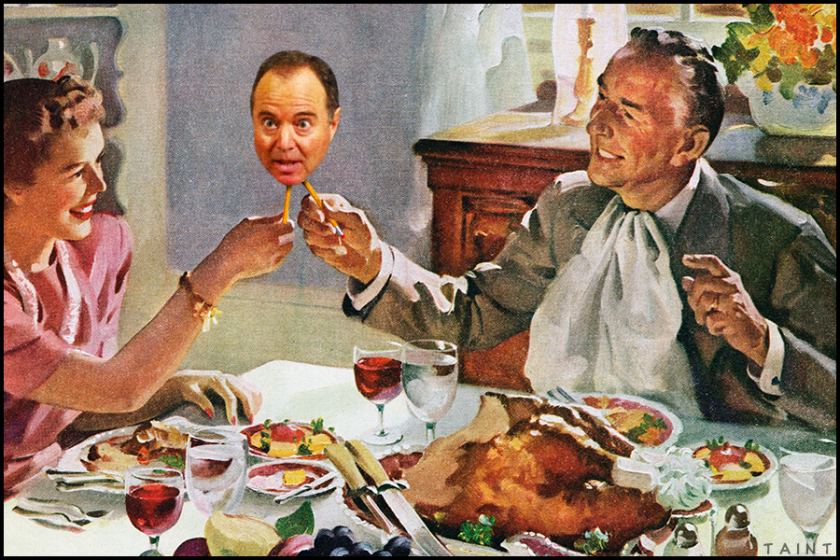 Without a doubt one of the coolest aircraft ever fielded, the Mi-24 Hind is something of a flying APC, allowing a squad of Air Assault troops to hit a target while providing close air support. I always thought it was an impressive aircraft and one I’ve always wanted to fly in. The closest I’ve got…

via The Hind Heist: The Secret US Operation to Steal the Soviet’s Top Helicopter — American Partisan

The leftist media wants us to believe that their feelings and belief’s about the narrative they continue to push on the impeachment fiasco could well be labeled, ” Facts not in evidence.”

They just want the voter or the purchaser of a product to………..

Since they choose to live by the lie ordinarily they would be forced to die by it as well.

That doesn’t happen as their tracks are covered by other fake newsrooms in the country.

In October, 48% of independents supported impeachment while 39% opposed it.

Now 49% of independents oppose impeachment while…

I always wonder how they light it. 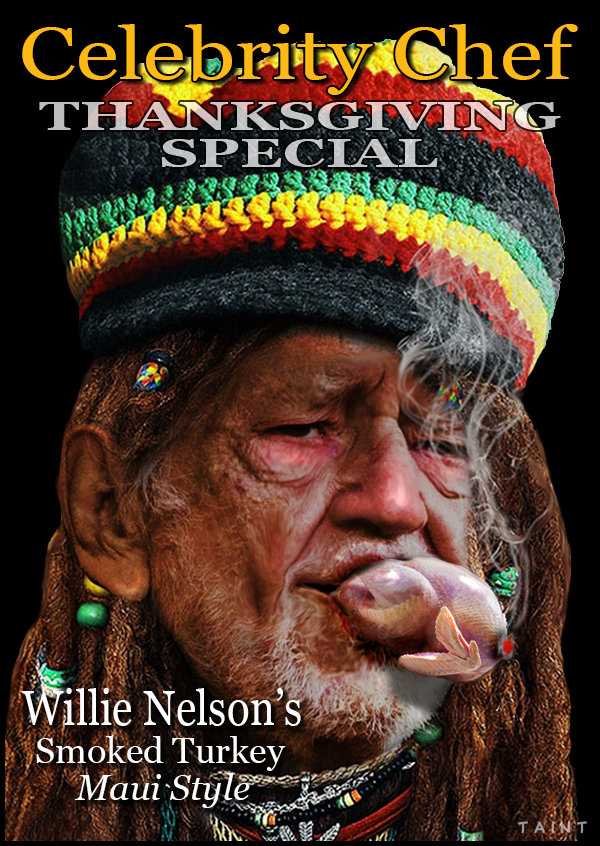 I have no doubt so ever about the President and First Lady’s putting themselves in a dangerous spot to celebrate Thanksgiving with our military.

President Trump is a likable guy and he loves his warriors as shown recently by pardoning Special Operators who got sideways with the JAG system.

Trump said peace talks with the Taliban have resumed.

On a surprise trip to Afghanistan on Thursday, President Trump said that the United States has reopened peace talks with the Taliban – just three months after the president scuttled negotiations between Washington and the Afghan insurgents following a terror attack that killed 11 people, including one U.S. soldier.

Trump, who made his first trip to Afghanistan under a veil of secrecy for security reasons, told troops gathered at… 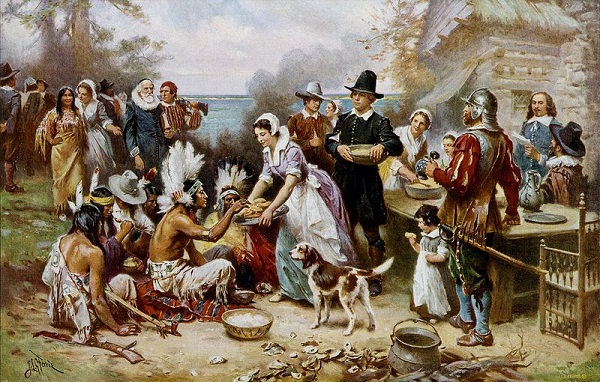 On Oct. 3, 1789, America’s first president, George Washington, issued a proclamation declaring Nov. 26, 1789 as “a day of public thanksgiving and prayer to be observed by acknowledging with grateful hearts the many signal favors of Almighty God….”

Below is the complete text of that proclamation:

By the President of the United States of America. a Proclamation.

Whereas it is the duty of all Nations to acknowledge the providence of Almighty God, to obey his will, to be grateful for his benefits, and humbly to implore his protection and favor—and whereas both Houses of Congress have by their joint Committee requested me “to recommend to the People of the United States a day of public thanksgiving and prayer to be observed by acknowledging with grateful hearts the many signal favors of Almighty God especially by affording them an opportunity peaceably to establish a form of government for their safety and… 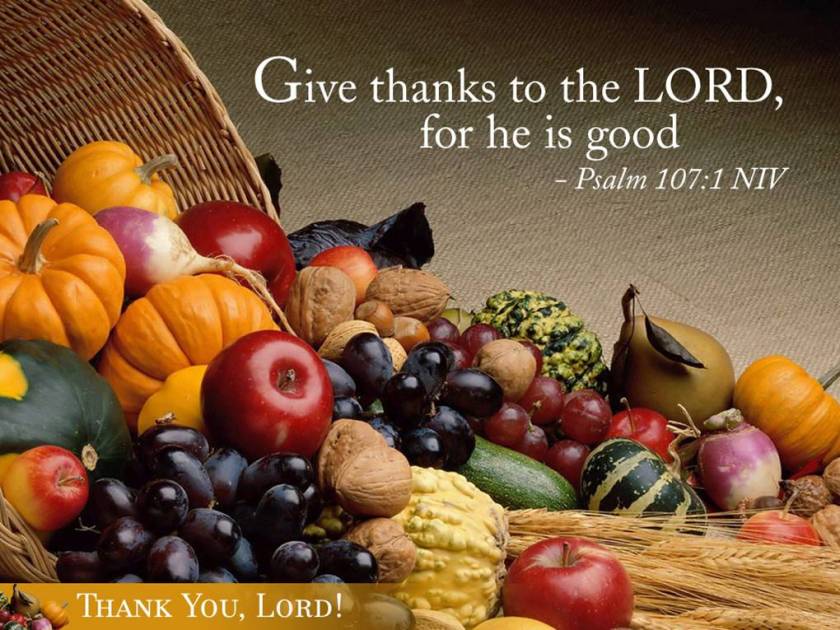 Once again the holiday season has rolled around and people are saying, “Where did the year go?” Already the stores are filled with Christmas decorations, children are wondering what they will find under the tree, and Mom and Dad are wondering how they will pay for it. These days Thanksgiving is basically a pre-season holiday, something you do to get in shape for Christmas. We eat, we sleep, we watch football, and we don’t stop until January.

That’s a shame because the art of giving thanks is one thing that separates man from the animals. To receive a gift and say, “Thank you,” is one of the noblest things a man can do. There is nothing small or trivial about it. To say “Thank you” is to acknowledge that we have been given something we did not earn and do not deserve. Happy is the man who understands…

Bush and Obama declined to do so …

President Richard Nixon ‘s war on drugs was declared in 1971.

In 1973, the Drug Enforcement Administration was created to replace the Bureau of Narcotics and Dangerous Drugs.

With the possible exception of the Democrat House of Representatives, Mexico is one of the most corrupt countries in the western hemisphere.

The Police are bought off by the Cartels, the Cartels get penetrated by the police and the beat goes on.

Will the president’s plan be any more effective than the plans of administrations before him?

WASHINGTON (AP) — President Donald Trump put the Mexican government on the defensive when he said he “absolutely” will move ahead with plans to designate Mexican drug cartels as terrorist organizations.

I did a Q&A with Jerry Holden to give you some idea of the things a knifemaker thinks about when making a knife.

That’s an unusual logo So explain your design 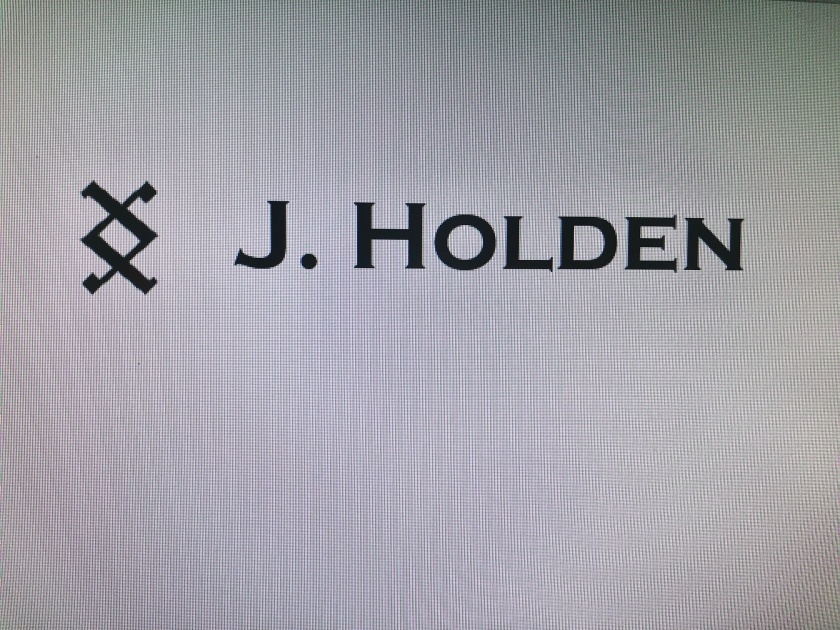 For my logo, I wanted something simple and had some meaning to it for me. With a full-time job and balancing a family, I knew finding time to make knives would be challenging so I settled for the logo that represents that and I decided to use theInguz.

Knifemaker Jerry Holden is a good guy with a feel for Knives and knife design. At age 53 he has begun the journey into knifemaking with a watchful eye on his favorite TV show Forged in Fire.