Once again the holiday season has rolled around and people are saying, “Where did the year go?” Already the stores are filled with Christmas decorations, children are wondering what they will find under the tree, and Mom and Dad are wondering how they will pay for it. These days Thanksgiving is basically a pre-season holiday, something you do to get in shape for Christmas. We eat, we sleep, we watch football, and we don’t stop until January.

That’s a shame because the art of giving thanks is one thing that separates man from the animals. To receive a gift and say, “Thank you,” is one of the noblest things a man can do. There is nothing small or trivial about it. To say “Thank you” is to acknowledge that we have been given something we did not earn and do not deserve. Happy is the man who understands…

Bush and Obama declined to do so …

President Richard Nixon ‘s war on drugs was declared in 1971.

In 1973, the Drug Enforcement Administration was created to replace the Bureau of Narcotics and Dangerous Drugs.

With the possible exception of the Democrat House of Representatives, Mexico is one of the most corrupt countries in the western hemisphere.

The Police are bought off by the Cartels, the Cartels get penetrated by the police and the beat goes on.

Will the president’s plan be any more effective than the plans of administrations before him?

WASHINGTON (AP) — President Donald Trump put the Mexican government on the defensive when he said he “absolutely” will move ahead with plans to designate Mexican drug cartels as terrorist organizations.

I did a Q&A with Jerry Holden to give you some idea of the things a knifemaker thinks about when making a knife.

That’s an unusual logo So explain your design

For my logo, I wanted something simple and had some meaning to it for me. With a full-time job and balancing a family, I knew finding time to make knives would be challenging so I settled for the logo that represents that and I decided to use theInguz.

Knifemaker Jerry Holden is a good guy with a feel for Knives and knife design. At age 53 he has begun the journey into knifemaking with a watchful eye on his favorite TV show Forged in Fire.

Teheran is guilty of systematic genocide of its own people which in of itself is considered by the U.N. to be war crimes.

The United States taxpayers are supporting this effort by funding support to the dissidents with the goal that their uprising will eventually succeed.

For the most part, idle rhetoric which is not base on reality but delusional.

This dictator along with the rest of his cabal may be feeling some drone strikes in the not too distant future.

Iran’s Counsel of Resistance above.

Secretary of State set’s the record straight with Tehran.

He has essentially drawn a land in the sand will serious consequence to come it the so-called leadership doesn’t fall in line. 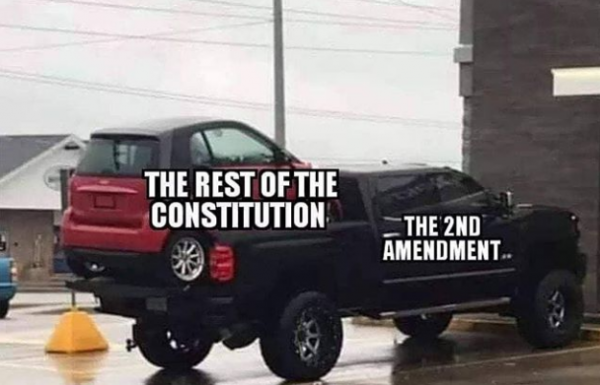 Two men are caught on camera unsuccessfully attempting to steal an ATM from a Melbourne shopping centre.