“I thank my God upon every remembrance of you, always in every prayer of mine for you all making request with joy.” (Philippians 1:3-4)

One would suspect from his frequent use of the phrase “you all” that the apostle Paul had come from Alabama or Georgia! But in his writings, “you all” is not a southern idiom but a warm expression of Christian fellowship. His heart was burdened, not just for a few close friends and loved ones (as in most of our own prayers), but for “all that in every place call upon the name of Jesus Christ our Lord” (1 Corinthians 1:2).

He assured the Philippian church that he was, in every one of his prayers, praying for “you all.” He told them of his confidence in their continued growth in Christ, that it was altogether fitting for him to believe this of “you all,” thankful that “in…

Strengthen the feeble hands, steady the knees that give way. Isaiah 35:3

When I was a kid, I thought the song title “He Looked Beyond My Fault and Saw My Need,” written by Dottie Rambo in 1967, was “He Looked Beyond My Faults and Saw My Knees.” Employing the logic of a child, I wondered why God would look at knees. Was it because they were weak? I knew that weak-kneed meant “afraid.” I later discovered that Dottie had written the song about God’s unconditional love in response to her brother Eddie’s belief that he was unlovable because of the wrong things he’d done. Dottie assured him that God saw his weakness but loved him anyway.

God’s unconditional love is apparent throughout the many weak-kneed moments of the people of Israel and Judah. He sent prophets like Isaiah with messages for His wayward people. In Isaiah 35, the prophet shares the hope…

These women were helping to support them out of their own means…. He also saw a poor widow put in two very small copper coins. Luke 8:3 and 21:2, NIV

Have you ever wondered how Jesus’ ministry was financed in the Gospels? He had left His carpenter’s work, and His twelve disciples had left their fishing careers and other jobs. They had families to feed and the expenses that come with life and ministry on the road. But God raised up some wealthy women—Mary Magdalene; Joanna, who was the wife of a high political official; Susanna; and many others. Luke points to them as the financial underwriters of the Lord’s ministry (Luke 8:1-3). God blesses some people with enough wealth to underwrite great causes and become sponsors of major ministry initiatives.

But it’s not only the well-to-do who have the gift of giving. Luke also noticed how Jesus commended the…

Remember in reading what follows below CNN an Anderson Cooper are both credible and as they both say at the onset, this has nothing to do with a younger Donald Trump.

Fortunately, the president has the money and attorneys to tie this woman up for the rest of her life in court.

If she made the same assertion about Hillary Clinton making one of her lesbian advances toward her, she would likely already be dead.

The last we heard from book author and weird raconteur, E. Jean Carroll, she was telling a non-plussed Anderson Cooper that “rape is sexy” and added, in a sultrier tone, “you’re fascinating to talk to.”

After that car crash of an interview on CNN (see below), the woman who claimed Donald Trump raped her in a dressing room at a…

Those on either side of the aisle can take as much time as they need to party or mourn the evilest harridan to hold political office in U.S. Government History.

Her passing will in no way make up for the needless deaths in Benghazi, the death of Vincent Foster and her sale of Uranium to Putin’s Russia.

We will likely never know who was behind the death of Vincent Foster in spite of the overwhelming suggestions made in the video below.

Once again the public is being denied the truth by the laziness of those who call themselves journalists when in fact, for the most part, they sit around waiting for stories to fall from the sky.

The odd thing for me is that when…

Does it really make a difference if the identity of the so-called whistleblower is revealed?

The FBI or CIA could keep him in a safe house or nice hotel until he is asked to testify if ever.

CIA Agent, Eric Ciaramella is the name currently being tossed around as the whistleblower.

In fact, Rush Limbaugh admitted again today that Ciaramella was NOT the source of the leaks.

So much for the Trump administration’s ability to root out sloths and trolls.

According to Rush, it was Mark Zaid, an insider in the Trump administration who was hostile to President Trump.

Rush can’t afford to be wrong, he would have to take too much nonsense from his listeners.

It’s not as though he was making a date for a planned suicide courtesy of Hillary Clinton.

For those Republican Senators who have indicated below that they…

Cibola County Sheriff Tony Mace says law enforcement across New Mexico are opposed to the red flag bill, and he’s willing to go to court to fight it.
— Read on bearingarms.com/cam-e/2020/01/29/nm-sheriff-contempt-red-flag-law/amp/ 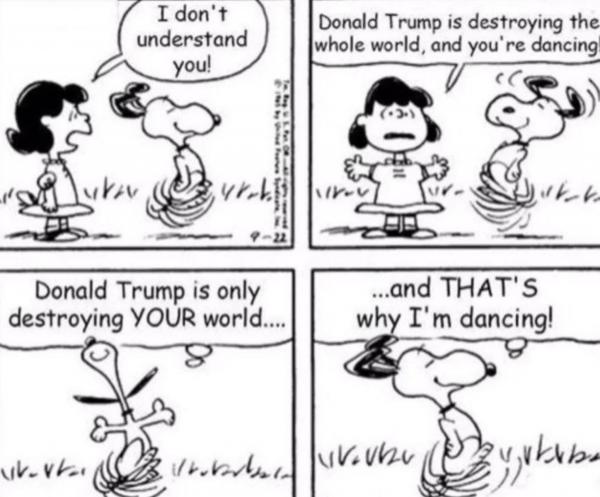 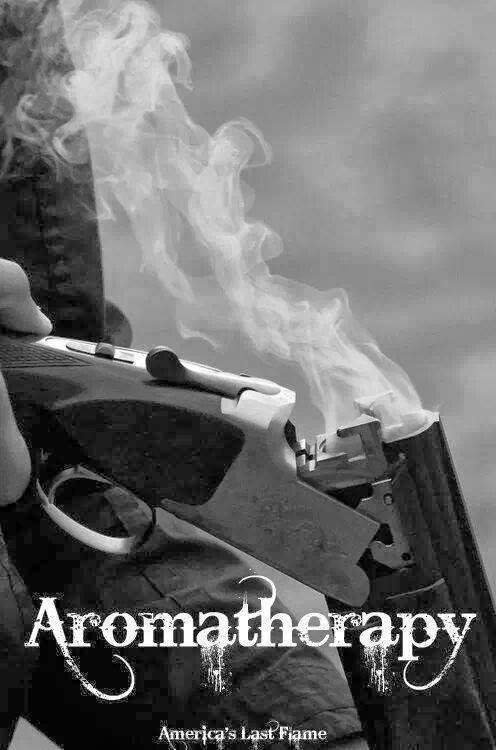