Do black lives matter to the black leaders?

When do Black Lives Matter? Do they matter in the womb? Do Black lives matter to the legislative body within a legislative body of policy and reform creators, that was specifically created to represent those that are African-American/Black American legislators and as one of their organization’s goals states, “positively influencing the course of events pertinent to African-Americans and others of similar experience and situation”, and “achieving greater equity for persons of African descent in the design and content of domestic and international programs and services.”  To be a member of the CBC one has to be African-American, although the bylaws do not state that, it was very apparent when a newly elected congressman from Tennessee applied for membership and was denied because the members of the caucus determined that the CBC should remain, “exclusively Black.”

Freedom is not voting or government, freedom is thinking, acting and doing without the benefit of oversight.

I am truly perplexed that so many of my friends are against another mosque being built in Toronto. I think it should be the goal of every Canadian to be tolerant regardless of their religious beliefs. Thus the mosque should be allowed, in an effort to promote tolerance.

That is why I also propose that two nightclubs be opened next door to the mosque; thereby promoting tolerance from within the mosque. We could call one of the clubs, which would be gay, “The Turban Cowboy,” and the other, a topless bikini bar, to be called, “You Mecca Me Hot.”

Next door should be a butcher shop that specializes in pork, and adjacent to that an open-pit barbecue pork restaurant, called “Iraq of Ribs.

Across the street there could be a lingerie store called “Victoria Keeps Nothing Secret,” with sexy… 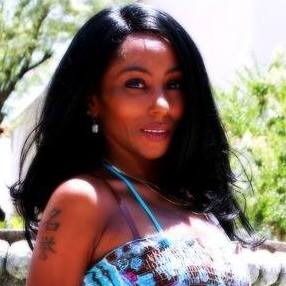 Stalking is a very scary thing and it can disrupt and even change lives. It does not take a very long time for things to get dangerous and spiral out of control!

What is Stalking?
Stalking:
noun 1.  the act or an instance of stalking, or harassing another in an aggressive, often threatening and illegal manner:

adjective 2.  of or relating to the act of pursuing or harassing:

1 out of every 12 women, and 1 out of ever 45 men have been stalked during their life time according to some research sites.

What We Know About Stalkers

This is a tough article to read, but it is an article that should be read. Those who pound the drums for US military involvement rarely examine its consequences, one of which is what it does to the soldiers. Killing people, some of whom are innocents, seeing your friends wounded and killed, getting wounded yourself, complete confusion, the inability to pinpoint or even see one’s enemies, and the cumulative impact of the noise and percussive shock waves of artillery in battle messes with your head. Especially if you have just reached adulthood and you discover that the grand reasons you joined the military have nothing to do with what happens in the field. The argument still goes on to whether sending US troops to places like Afghanistan and Iraq has been a failure, but there is no argument that the way they are treated when they get back has been… 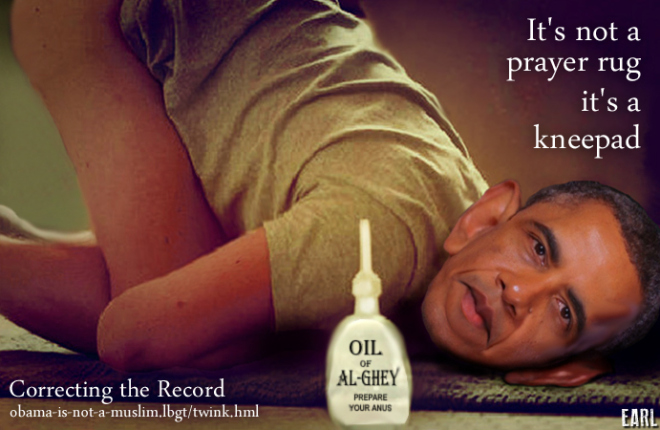 Source: FACT: Obama Is Too Gay To Be A Muslim

There are some things that are more than uncomfortable, they are almost unbearable.

One of those things is poverty.  They say if all you have ever known is poverty it isn’t so bad because you don’t know any better.  I always think that people who say that have never been poor.  Since from time immemorial there has always been someone who has it better and if not there is always the iron clad law of “The Grass is always greener in someone else’s pasture.”

“Imagine if you actually owned your car once you paid the seller for it in full.imagine lead

Imagine being able to just go wherever you wanted to go, whenever you felt like going – without having to obtain permission or explain yourself to random armed strangers. Without having to carry “ID.””

This is an idealistic article, and it’s a lot better than John Lennon’s drippy anthem to collectivism of the same name. From Eric Peters, on a guest post at theburningplatform.com:

Imagine if you actually owned your car once you paid the seller for it in full.imagine lead

Imagine being able to just go wherever you wanted to go, whenever you felt like going – without having to obtain permission or explain yourself to random armed strangers. Without having to carry “ID.”

Cattle are fenced in and have ear tags.

Most people seem unable to draw…