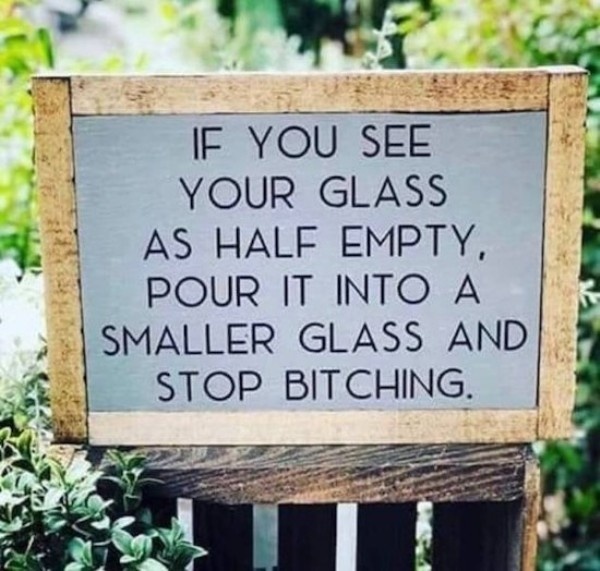 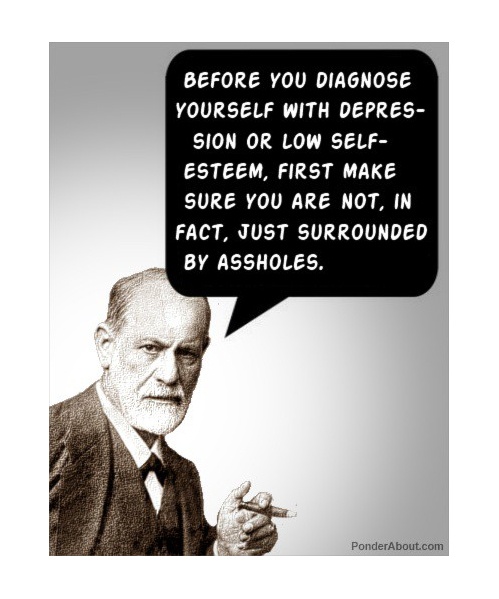 Beersheba (well of the “sevens”) became a location of some importance in Israel’s early history. Hagar, the Egyptian bondwoman who bore Ishmael, was rescued by God at Beersheba (Genesis 21:14-19). Abraham improved the well at Beersheba and settled there, built a grove, and “called there on the name of the LORD, the everlasting God” (Genesis 21:33). It was at Beersheba that Abraham was told to sacrifice Isaac (Genesis 22:1-4).

Beersheba figured prominently in the life of Israel. Isaac made a covenant with the Philistines there, repaired the well, and lived at Beersheba for many years (Genesis 26:17-33). Historically, Beersheba is best known for the political oaths ceremoniously confirmed there with the secular nations around Israel.

At Beersheba, truth later became equated with tradition. Substituting the wisdom and traditions of man (Mark 7:3-13) or the world’s logic (Colossians 2:8) for truth…

You and I know there are many people in the world who reject the Bible’s authority. But have you considered that some of them are Christians? Many believers unwittingly do this when they choose which parts of the Bible to believe and which parts to throw out.

But the truth is that the Bible is the very Word of God—spoken to and through His messengers, passed down through time, and relevant to every generation. It’s God’s magnificent revelation of Himself to the world, and everything He said was intentional.

We cannot break up Scripture or pull pieces out of context without the risk of altering its meaning. In 2 Timothy 3:16, we read that every word of the Bible is God-breathed and valuable. That means no part of it was written without a specific purpose, so whatever portion we’re reading, we should pay attention to surrounding verses, the…

Ernest Shackleton (1874–1922) led an unsuccessful expedition to cross Antarctica in 1914. When his ship, aptly named Endurance, became trapped in heavy ice in the Weddell Sea, it became an endurance race just to survive. With no means of communicating with the rest of the world, Shackleton and his crew used lifeboats to make the journey to the nearest shore—Elephant Island. While most of the crew stayed behind on the island, Shackleton and five crewmen spent two weeks traveling 800 miles across the ocean to South Georgia to get help for those left behind. The “failed” expedition became a victorious entry in the history books when all of Shackleton’s men survived, thanks to their courage and endurance.

The apostle Paul knew what it meant to endure. During a stormy sea voyage to Rome to face trial for his belief in Jesus, Paul learned from…

When King Belshazzar hosted a drunken feast for a thousand of his nobles and officials, using the sacred vessels from the temple in Jerusalem, he was no doubt praised and lauded by those seeking to curry his favor. But the praise of men can be a dangerous thing—especially when it is preferred over praise from God. For when tragedy or judgment strikes, the praise of men cannot save or bestow mercy.

The same thing happened in Jesus’ day. The apostle John records that among the religious rulers in Jerusalem “many believed in Him.” But they would not confess their faith openly because of the Pharisees, “lest they should be put out of the synagogue.” In other words, “they loved the praise of men more than the praise of God” (John 12:42-43). They considered it best… 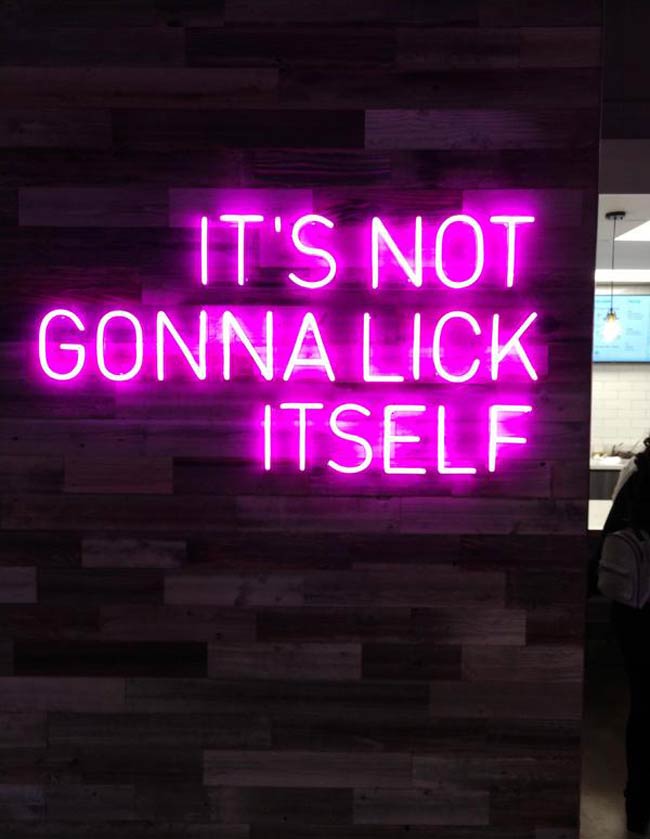 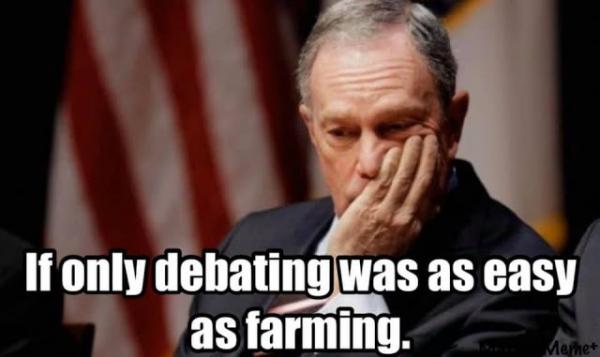 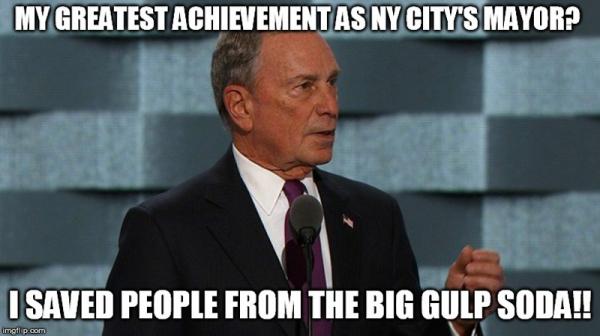 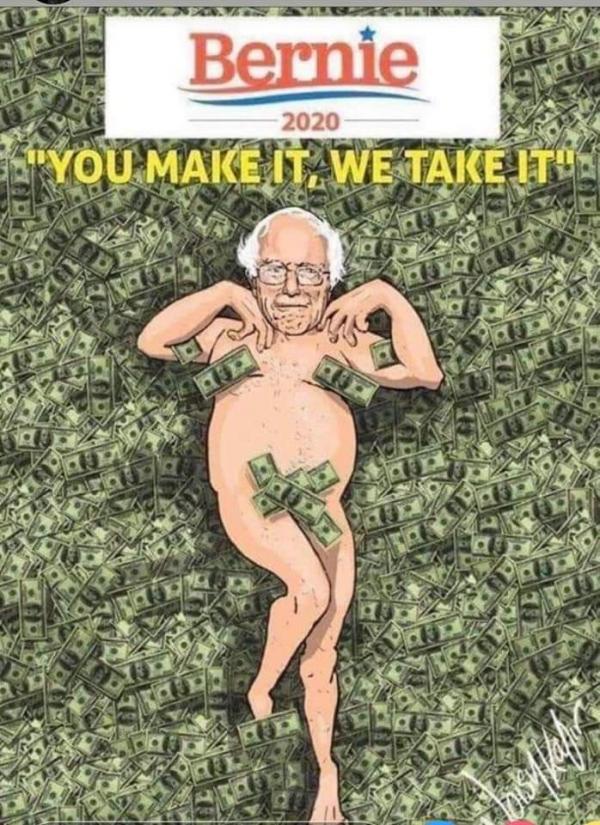