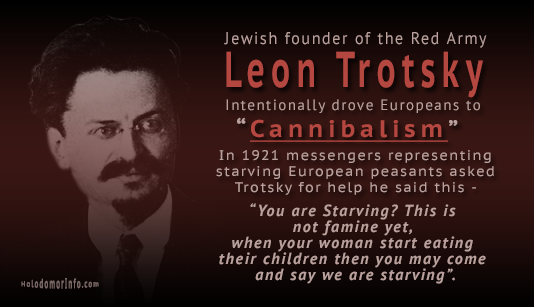 This documentary completely exposes and illuminates the connection between the Synagogue Of Satan (Satanists hiding behind the teachings of the old testament) and Communism.

Karl Marx, was a rabbi… his name was not Marx. His real name was Moses Mordecai Levi.  He came from a long line of Rabbis.  All communist leaders were ‘Jewish,’ Trotsky, Lenin, Marx… all these people were from the same Cult.  They use the same tactics of psychopathic control, pure evil, and dissent.  You cannot speak out against them or you will be called an anti-semite.

Let them call me an anti-semite for I am Jewish. My entire bloodline…