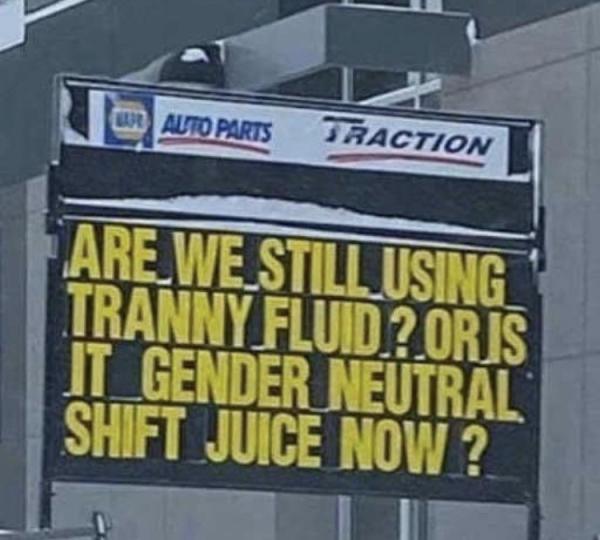 President Trump need explain his firing of John Bolton to no one, he serves at the President’s pleasure.

Bolten has admitted he would lie to push forth his agenda on National Security Measures.

So that makes him a useless witness.

On cross-examination, it would simply be, you admitted you would lie on matters of National Security, so which is it were you lying then or lying now?

He’s a cold war hawk and President Trump is more inclined to attempting negotiation and when they violate their promises and obligations, the president will bring out the stick and he has all the military power he needs to accomplish his goals.

[What have they ever done for America that has been positive for all Americans?]

In times of war, they spend lots of time negotiating meaningless endings and buying white flags from…