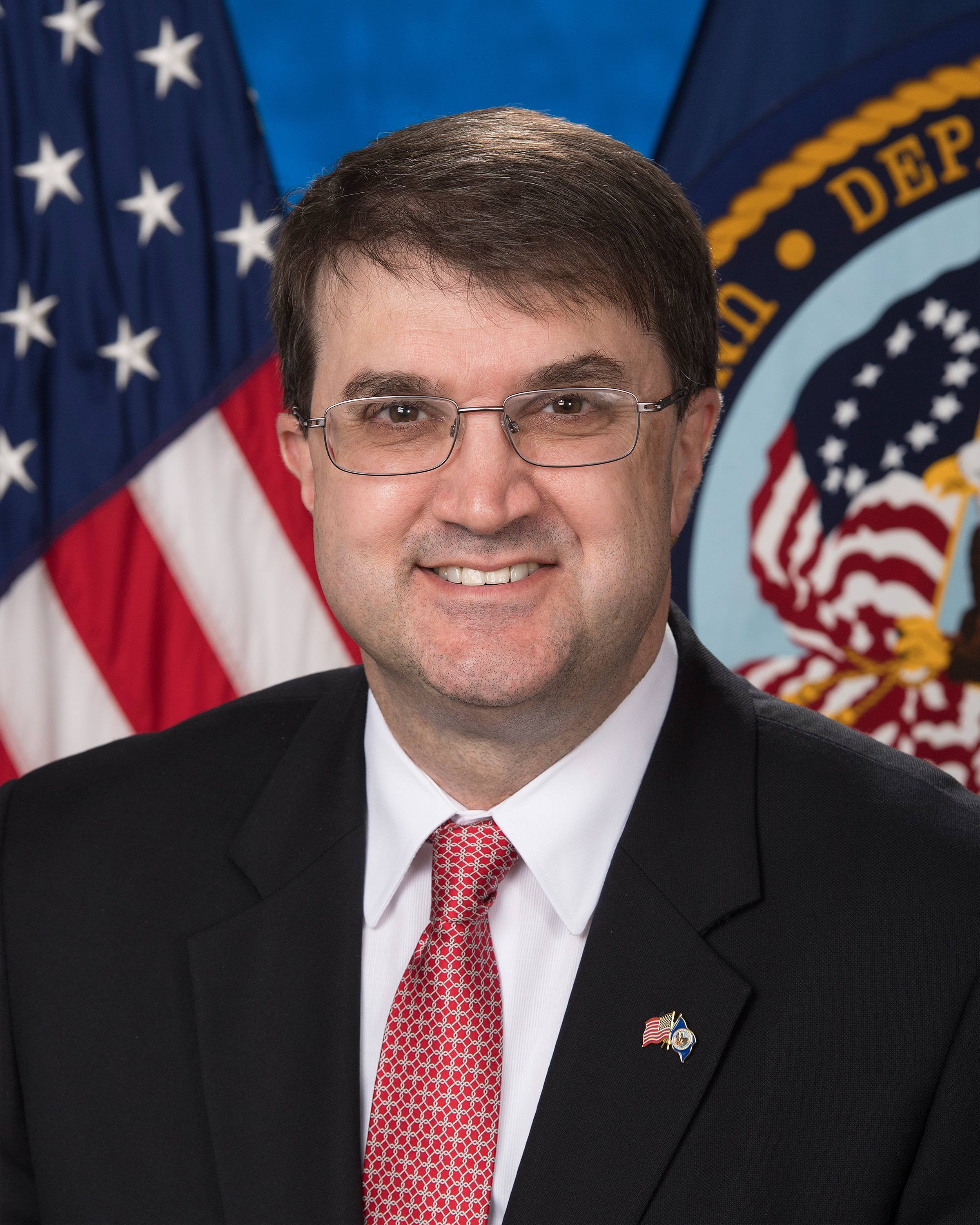 President Lincoln captured the essence of Veterans Day decades before America invented it.

During the Civil War, in summertime, Lincoln lived in a small cottage a few miles north of the White House. From there, he commuted back and forth to his strenuous job of trying to keep the nation from splintering in two.

That commute put him in daily contact with Union soldiers who were being taken to hospitals in the north of the city. A report from those days saw Lincoln riding alongside the wounded “for a considerable distance, conversing freely with the men.”

Lincoln knew as well as anyone who ever lived that those who wear the uniform are among the most important ways we have of protecting and defending those sacred ideas written into our founding documents. In 1864, he made that clear…