Please Pray for Israel and our Christian Earth and USA

( Proverbs 3:5-6 KJV ) “Trust in the LORD ( ADONAI ) with All thine Heart; and lean not unto thine own understanding. In All thy ways Acknowledge HIM, and HE shall direct thy Paths.”!! TRUST in the LORD Jesus-Yeshua Christ with All Thine HEART and SOUL!!

Please Pray for Israel and our Christian Earth and USA

( II Corinthians 4:6 KJV ) “For GOD, who Commanded the Light to Shine out of darkness, hath Shined in our Hearts, to Give the Light of the Knowledge of the Glory of GOD in the Face of Jesus Christ.”!!

( John 8:12 KJV ) “Then Spake Jesus-Yeshua Again unto them, Saying, I AM the LIGHT of the World: he that Followeth Me shall not walk in darkness, but shall have the Light of Life.”!! FOLLOW our LORD / SAVIOUR Jesus-Yeshua Christ-Messiah!!

CHRIST-MESSIAH JESUS-YESHUA is the TRUE LIGHT

The Lord pledges to give us everything we need for life and godliness (2 Peter 1:3). It’s a promise He always keeps. Yet when life hits us hard, we may be tempted to doubt and give up. If our faith starts to waver, we need to think about what we have already received from Him and then look for evidence that He’s at work.

We should remember that we’ve been freed from sin’s penalty. Because Jesus paid the full price by dying on the cross in our place, we owe nothing for our wrongdoing. God now regards us as blameless—at salvation, we each became a new creation and were given Christ’s righteousness (1 Corinthians 1:30). Originally, we were headed toward permanent separation from the Lord, but our eternal destiny has been changed to a heavenly home in His presence. And God’s Holy Spirit lives within us as…

Apply your heart to instruction and your ears to words of knowledge.  Proverbs 23:12

On a recent trip to New York City, my wife and I wanted to brave a snowy evening and hire a taxi for a three-mile ride from our hotel to a Cuban restaurant. After entering the details into the taxi service’s app, I gulped hard when the screen revealed the price for our short jaunt: $1,547.26. After recovering from the shock, I realized I had mistakenly requested a ride to our home—several hundred miles away!

If you’re working with the wrong information, you’re going to end up with disastrous results. Always. This is why Proverbs encourages us to “apply [our] heart to instruction and [our] ears to words of knowledge”—God’s wisdom (Proverbs 23:12). If we instead seek advice from those who are foolish, those who pretend to know more than they do and who have…

What do you do when you are feeling worn out, depleted, and need a bit of rejuvenation? Do you hop on a plane and head for a warmer climate? Can you call up your best friend, the one who will always listen and offer an encouraging word, and go out for a cup of coffee? Maybe you’d like something a bit more exotic? Did you know that there is a place in California called “Camp Getaway” that is just for adults? There you can join in a sing-along, have water balloon fights or play a game of kickball. You can even sneak out at night and to wrap someone’s car with toilet paper. I guess there’s a twelve year old lurking in all of us somewhere. If you are a musical type, how about trying the “Rock and Roll Fantasy Camp”? For only $299 a day… 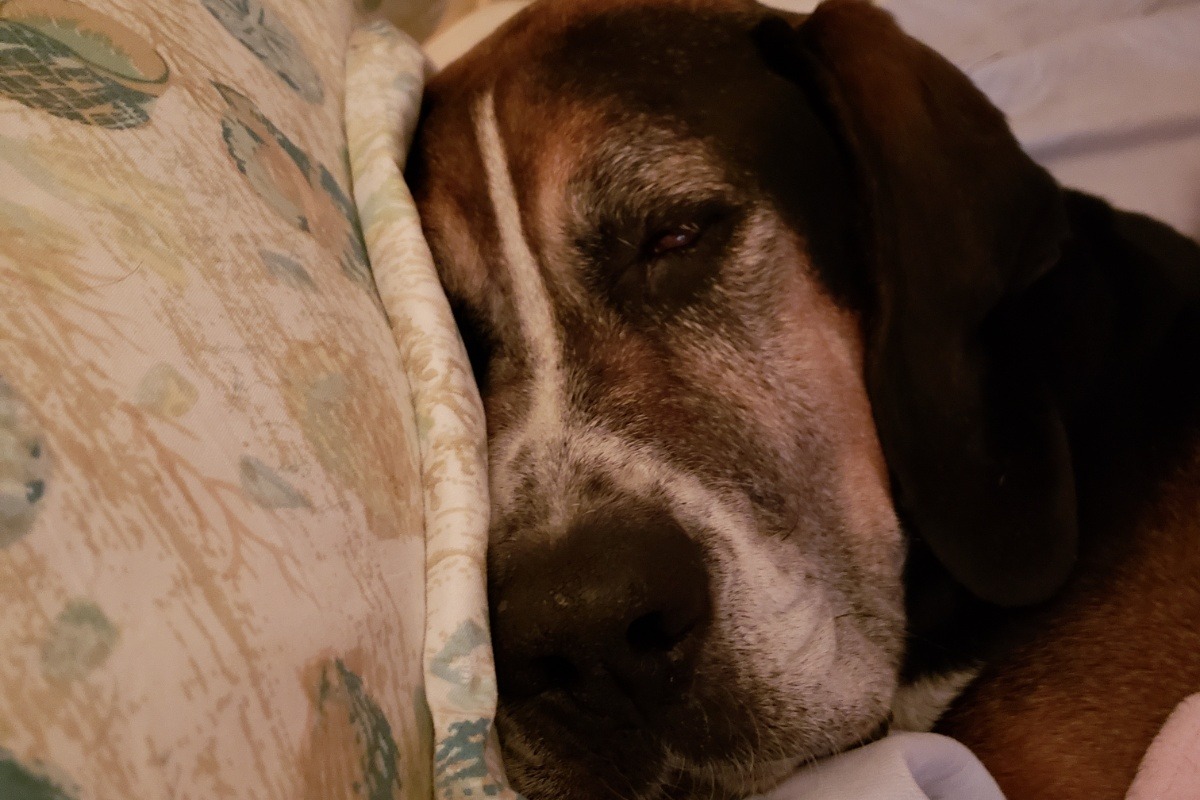 “Frank is a special kind of Hound. He is full of vitality and  affection. Unfortunately he was diagnosed a few months back with lymphatic cancer.   His owner Karen, knowing what a good dog and friend he is, decided to  try and treat him instead of having him put down. The Vet bills quickly added up and soon exceeded three thousand dollars.    Karen is not wealthy, she is a hard working 9 to 5 store manager. Additionally she is also the caretaker of her dad who suffers from severe dementia.     We decided to try and get some good folks to help her out  and offset some of the costs incurred caring for frank. He is now on a special cooked food diet, medications etc. that were initially unanticipated.    Karen is really trying to do a good thing by Frank and any help at all to continue his care… 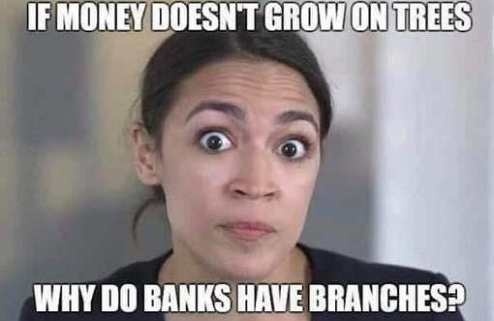 “Socialist Rep. Alexandria Ocasio-Cortez’s (D-NY) “Green New Deal” — a massive government takeover of large portions of the U.S. economy — is projected to cost up to $93 trillion.

Bloomberg reports that Ocasio-Cortez’s far-left plan would “tally between $51 trillion and $93 trillion over 10-years, concludes American Action Forum, which is run by Douglas Holtz-Eakin, who directed the non-partisan CBO from 2003 to 2005.”

“The Green New Deal is clearly very expensive,” the group noted in its analysis. “Its further expansion of the federal government’s role in some of the most basic decisions of daily life, however, would likely have a more lasting and damaging impact than its enormous price tag.”

How cool is this!  The entrepreneurial spirit is alive and well!

Regular readers know that I’ve been telling you about scams involving Medicare and Medicaid that are often perpetrated through long term care facilities for the elderly or disabled.

Now here comes a group banding together to go after this fraud with the lure of making money AND making yourself such a hero you could run for Congress!

That last part made me laugh because I’ve said on previous occasions that one could craft a whole campaign for elected office around the goal of exposing fraud, waste and abuse involving taxpayer dollars.

Trust in the LORD Jesus-Yeshua with all thine HEART and SOUL!!

( John 1:1-5 KJV ) “In the Beginning was the WORD, and the WORD was with GOD, and the WORD was GOD.  The Same was in the Beginning with GOD.  All Things were Made by HIM; and without HIM was not any thing made that was Made.  In HIM was Life; and the Life was the Light of men.  And the Light Shineth in darkness; and the darkness comprehended it not.”!!