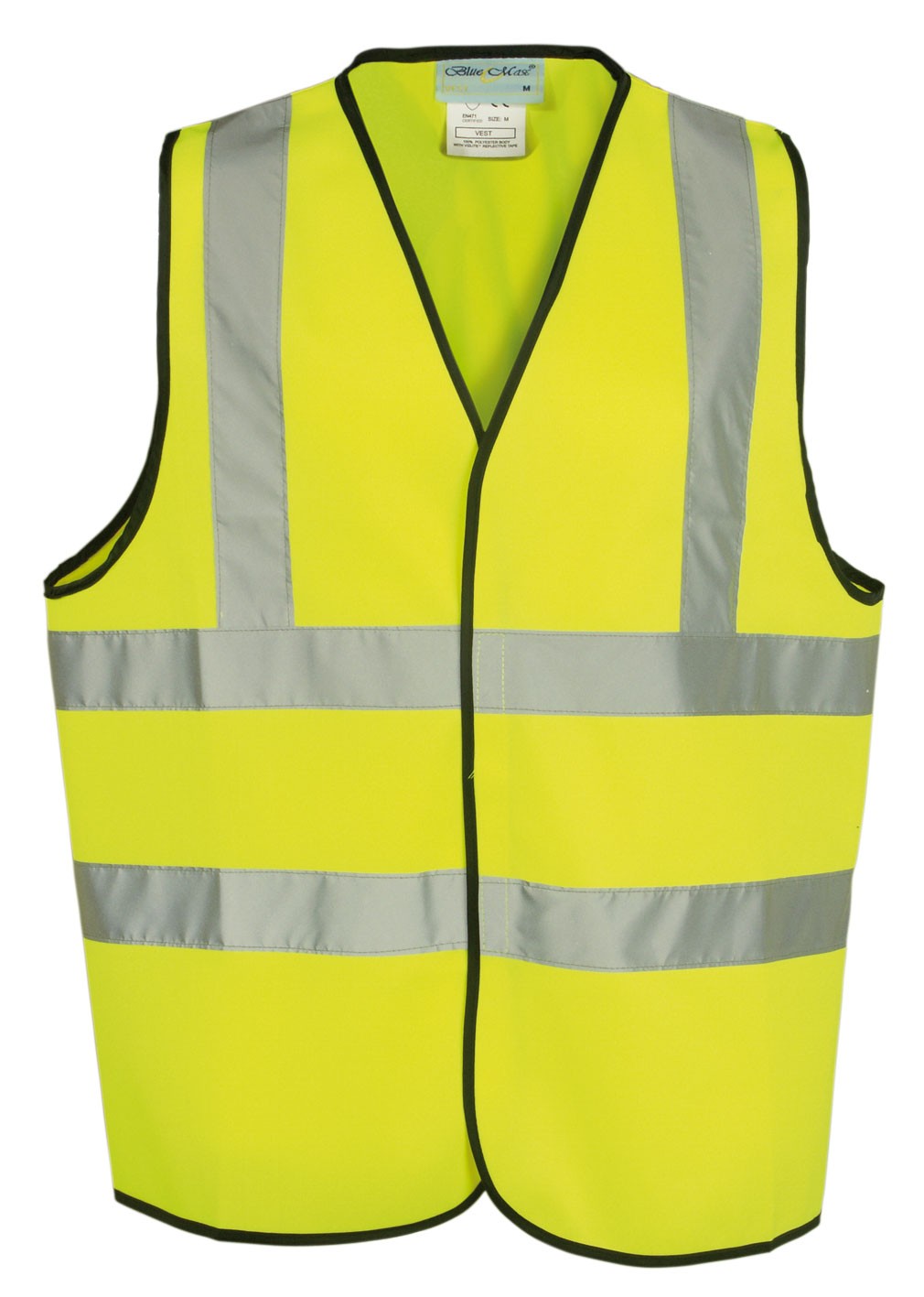 The mainstream media has degenerated irreparably. Here’s a reliable rule of thumb: if it’s important it’s not covered; if it’s covered it’s not important. Stories in the American mainstream press about Yellow Vest protests have been few. One aspect of the protests, transcendently important, has received scant coverage.

The Yellow Vest protestors have called for a coordinated run on French banks. Whether they realize it or not, they’re playing with nuclear warheads that could annihilate not just the French, but Europe’s and the entire world’s financial system. Because inextricably linked to the ends of contemporary governments―how much they can screw up the lives of those who must live under them—is the question of means―how do they fund their misrule? The short answer is taxes and debt.

Since 1971, when President Nixon  “temporarily” suspended international convertibility of dollars for gold (it’s never been reinstated), the monetary…

2 thoughts on “The Yellow Vests Get it Right, by Robert Gore”