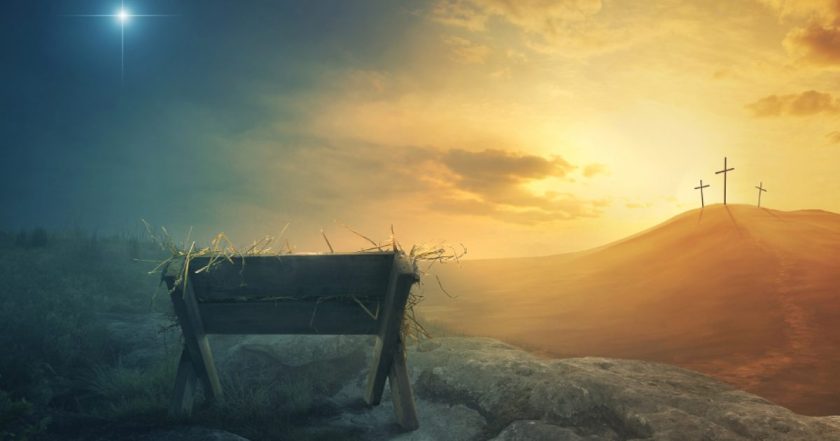 Fit for a King! Myrrh

And Nicodemus, who at first came to Jesus by night, also came, bringing a mixture of myrrh and aloes, about a hundred pounds. John 19:39

Like frankincense, myrrh was a resin extracted from a host of small thorny trees in the Middle East. The resin was valued as a perfume, as incense, and also as medicine. It was traded as a valuable spice in the Old Testament (Genesis 37:25) and as an ingredient in sacred anointing oil (Exodus 30:23-25).

So, when the Magi came to present their gifts to the Christ-Child, why did they include myrrh (Matthew 2:11)? As a valuable commodity, it represented a sacrifice on the Magi’s part. But there was a deeper meaning foreshadowed in their gift—its medicinal use and perfuming use suggested the coming death of the King of the Jews. Indeed, when Jesus hung on the cross He was given…