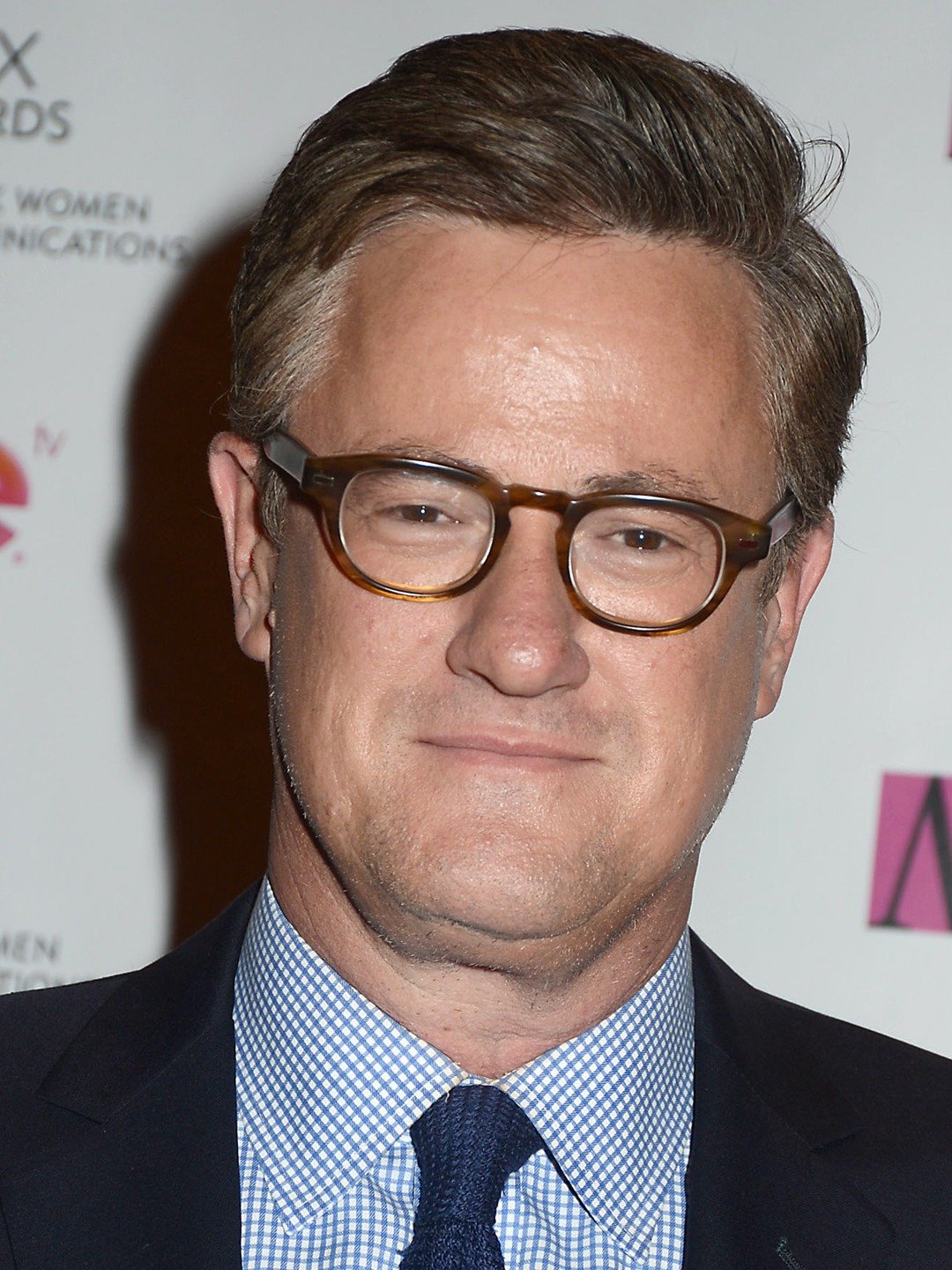 Can it get any more fake than this RINO idiot? 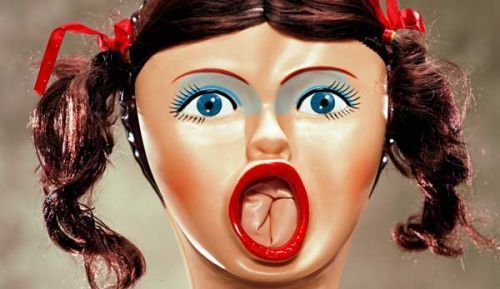 You know, I can actually see the resemblance between these two and not just in the metaphorical way

Trust in the LORD Jesus-Yeshua with all thine HEART and SOUL!!

( Philippians 2:10-11 KJV ) “That at the Name of Jesus every knee should bow, of things in Heaven, and things in Earth, and things under the earth; And that every tongue should confess that Jesus Christ is LORD, to the Glory of GOD the FATHER.”!!

( John 8:12 KJV ) Jesus-Yeshua Saith: “Then Spake Jesus-Yeshua Christ Again unto them, Saying, I AM the Light of the World: he that Followeth ME shall not walk in darkness, but Shall Have