Buzz Aldrin, the second man to walk on the moon, was recovering on Friday in a New Zealand hospital and was in stable condition after a “grueling” medical evacuation from the South Pole.Aldrin, 86, was visiting Antarctica as a tourist when he fell ill. He was flown to Christchurch from McMurdo Station, a U.S. research center on the Antarctic coast.[HISTORY NEWS: One Civil War Veteran’s Pension Remains on Government’s Payroll]Tour company White Desert said Aldrin has fluid in his lungs, but was responding well to antibiotics. 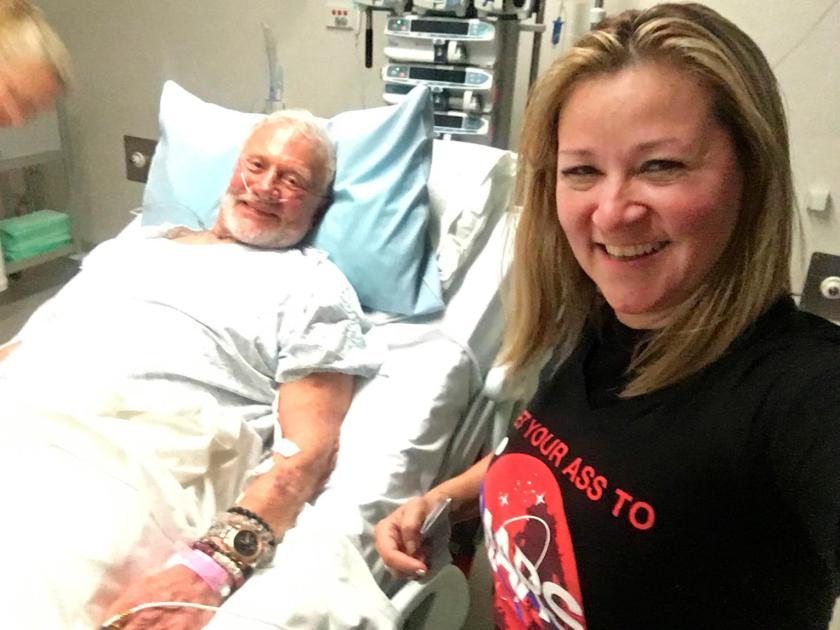 He’ll remain hospitalized overnight for observation. His manager Christina Korp, who accompanied him, said he was in good spirits.As Aldrin recovers, she said on Twitter, “I did want to let people know that he did make it to the South Pole which was his objective. Thnx for prayers!”